Have you ever spent time with someone from your past, and left asking yourself why you didn’t spend more time together when you had the chance? That was definitely my experience with Blake and Serenity last month when we did their photoshoot in London. I went to college with this couple and was really good friends with Blake’s sister, but for whatever reason Serenity and I’s paths didn’t cross much, which is extremely unfortunate. This couple is so down to earth, fun to be around, and up for anything I asked of them!

Blake and Serenity are currently living in Oxford, England while Blake works on his doctorate. They have two sweet little boys and are learning all about navigating life, parenting and marriage in Europe away from all their friends and family. They’re a pretty incredible couple and I was so inspired by them!

When I found out I would be spending a week in London last January I immediately went to work attempting to book a photo shoot abroad. I absolutely love traveling to other countries but unfortunately don’t get to do it as much as I would like. Instead I spend time pinning pictures of ideas or inspiration of pictures I hope to take in other countries one day. I reached out via facebook to all my friends who may be living abroad, and was connected with Blake and Serenity. Not knowing London at all, much less England, I had no idea the lengths the couple would take just to do this session!

We discussed a couples shoot around the city of London. I wanted to highlight London, and also be able to give them a product to commemorate this season of their life there. Trying to plan pictures with two children is hard in and of itself! What I didn’t know was that it would require a train ride to London, and pushing around a double stroller in one of the most kid unfriendly cities I’ve ever been to! There are a ton of stairs around the city and hardly any “lifts” (elevators) or escalators. It was also a beautiful day but pretty chilly with the temps hanging out in the forties and the gusts of wind that made you hide under your jacket from time to time. But thankfully these two are so carefree and adventurous, and their little boys have acquired their personality that it was seriously one of my most fun days while we were there! 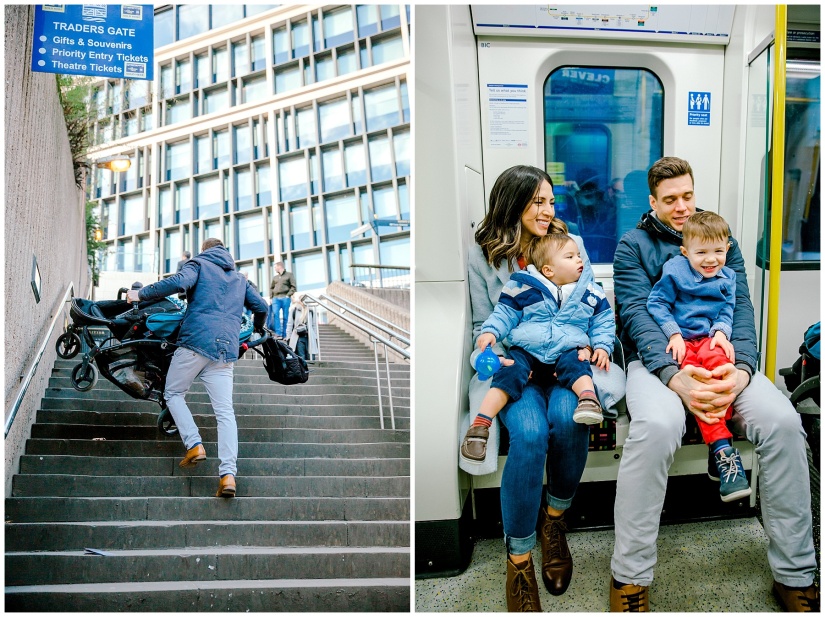 We started at the Westminster Abbey where we even got in some shots with the boys before they tired out and napped in the stroller.

From there we crossed River Thames and headed over to the London Eye. I was a little bummed as I learned upon arrival that Big Ben and the London Eye were under construction for the time we were there. I suppose that means I’ll just have to go back! From the London Eye we jumped on the underground and headed to Tower Bridge. The bridge and the park surrounding it was so beautiful and vibrant with color! We then jumped on the underground again and headed back to my hotel, stopping along the way at Brown and Rosie of course to warm up and sip on some coffee! We had so much fun throughout the day that Blake and Serenity stayed until dinner and was able to meet Chris and hang out with us over some pretty amazing waffles! Yes, we had waffles for dinner, lol.

I will forever be in debt to this sweet couple! Blake and Serenity, I had such a great time with you guys and Chris and I can’t wait for you to come home so we can hang out more. Or better yet, maybe we should just come to you guys! 😉

Hope you enjoy a preview of their gallery! 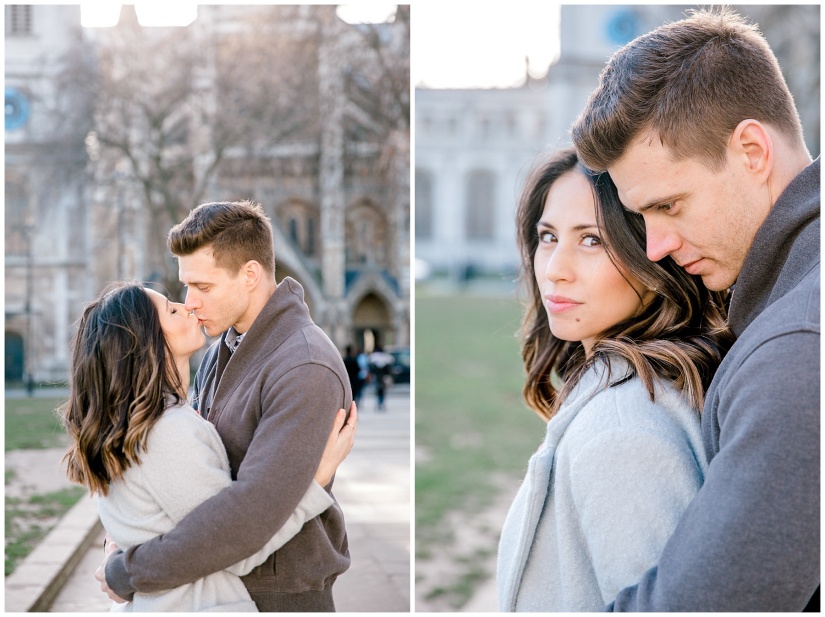 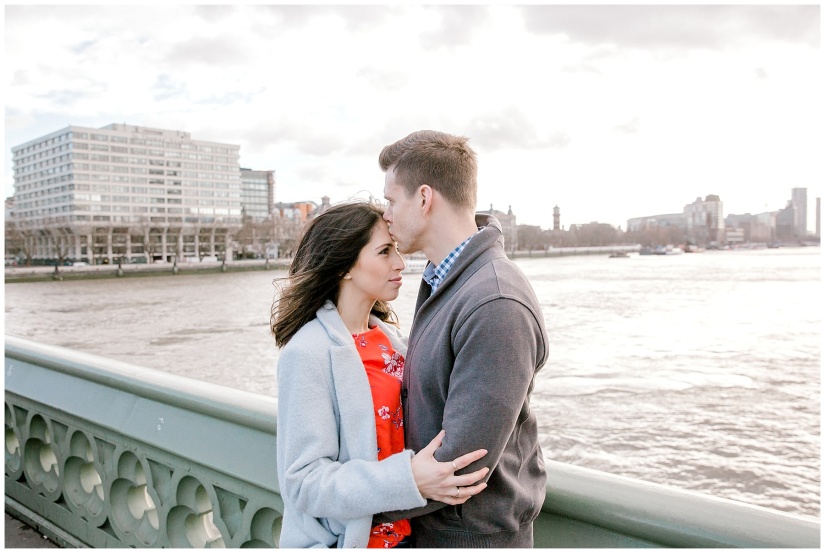 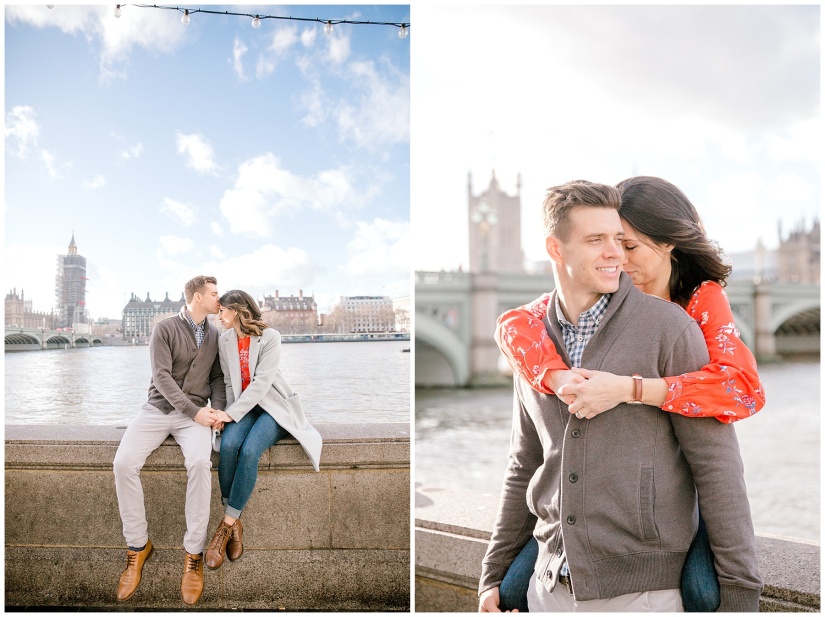 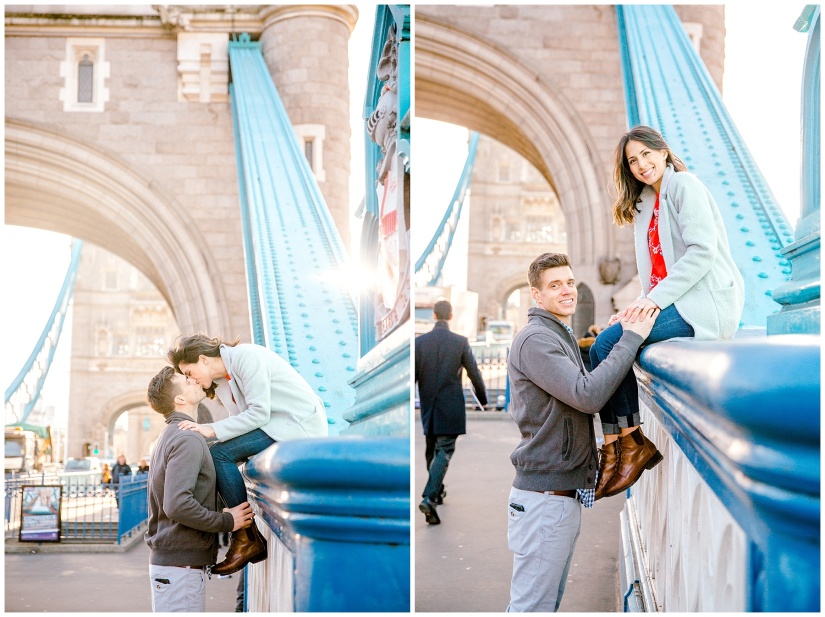 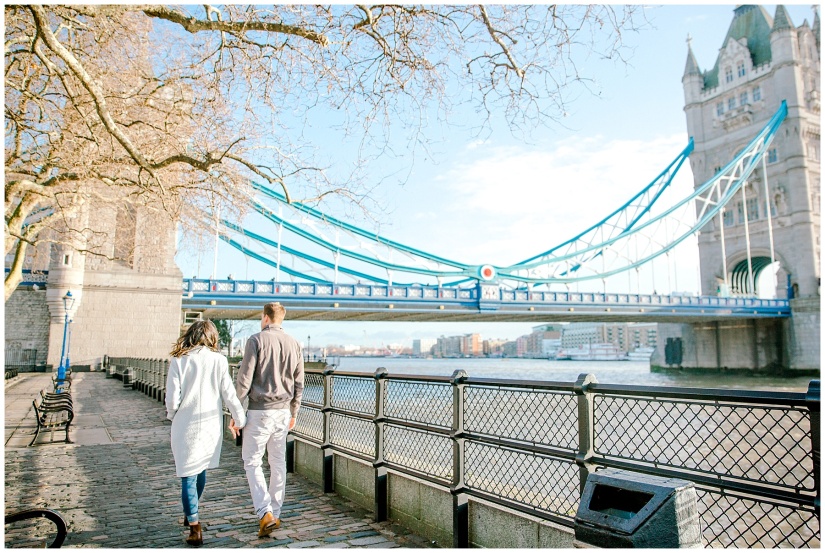 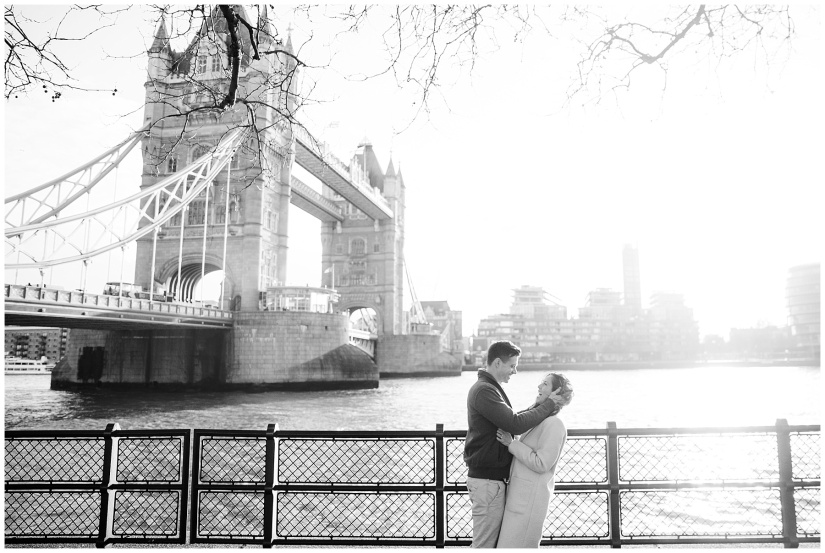 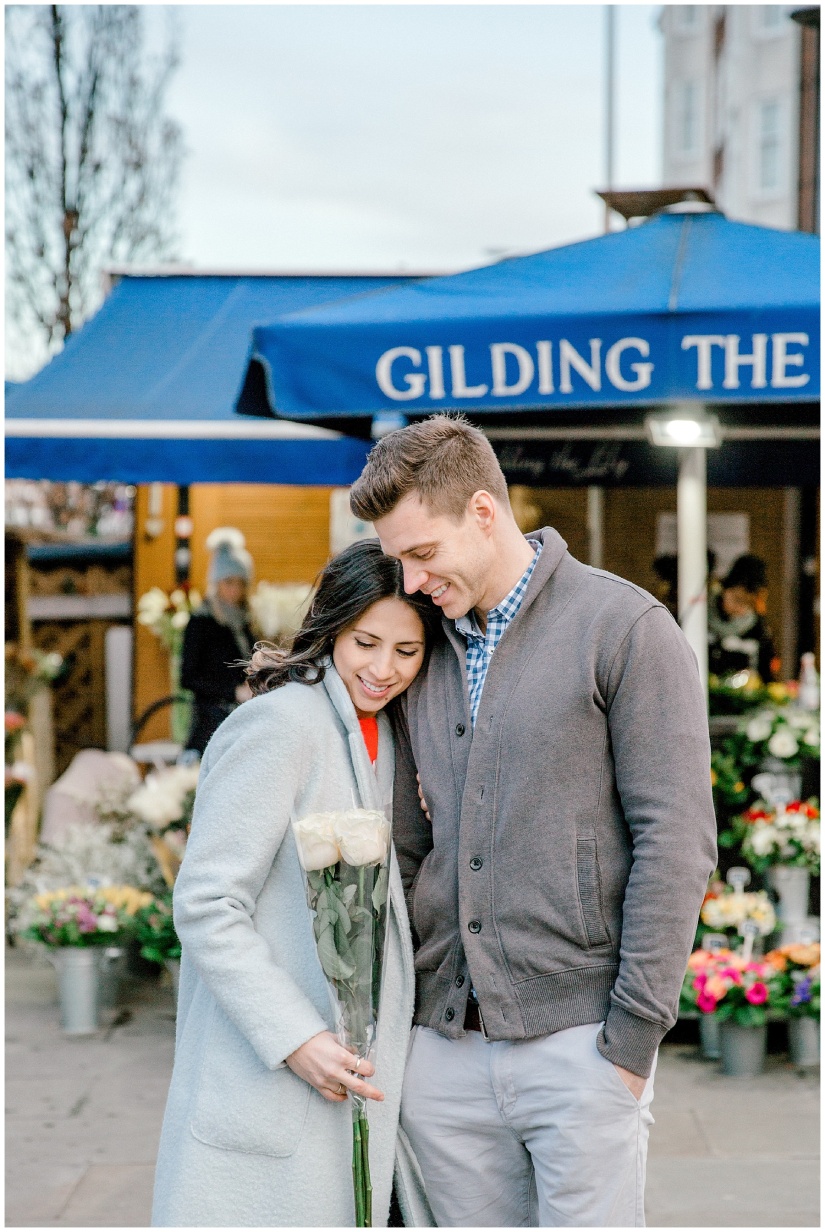 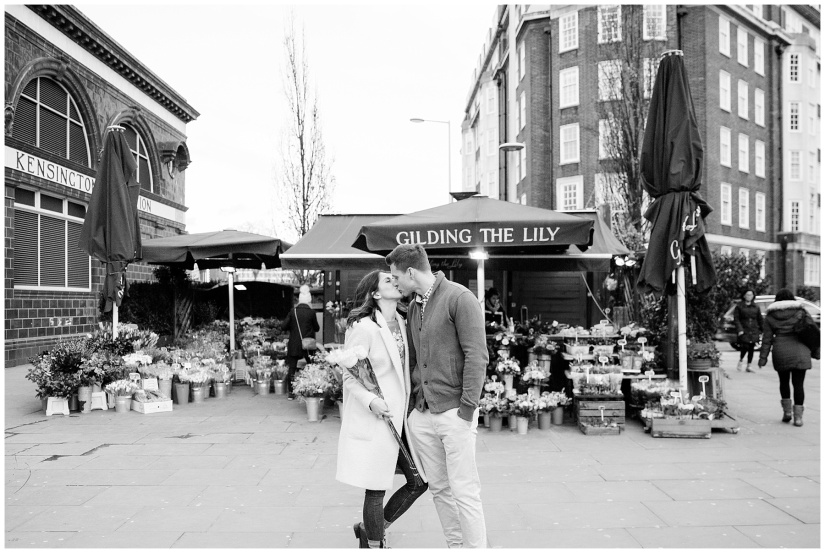 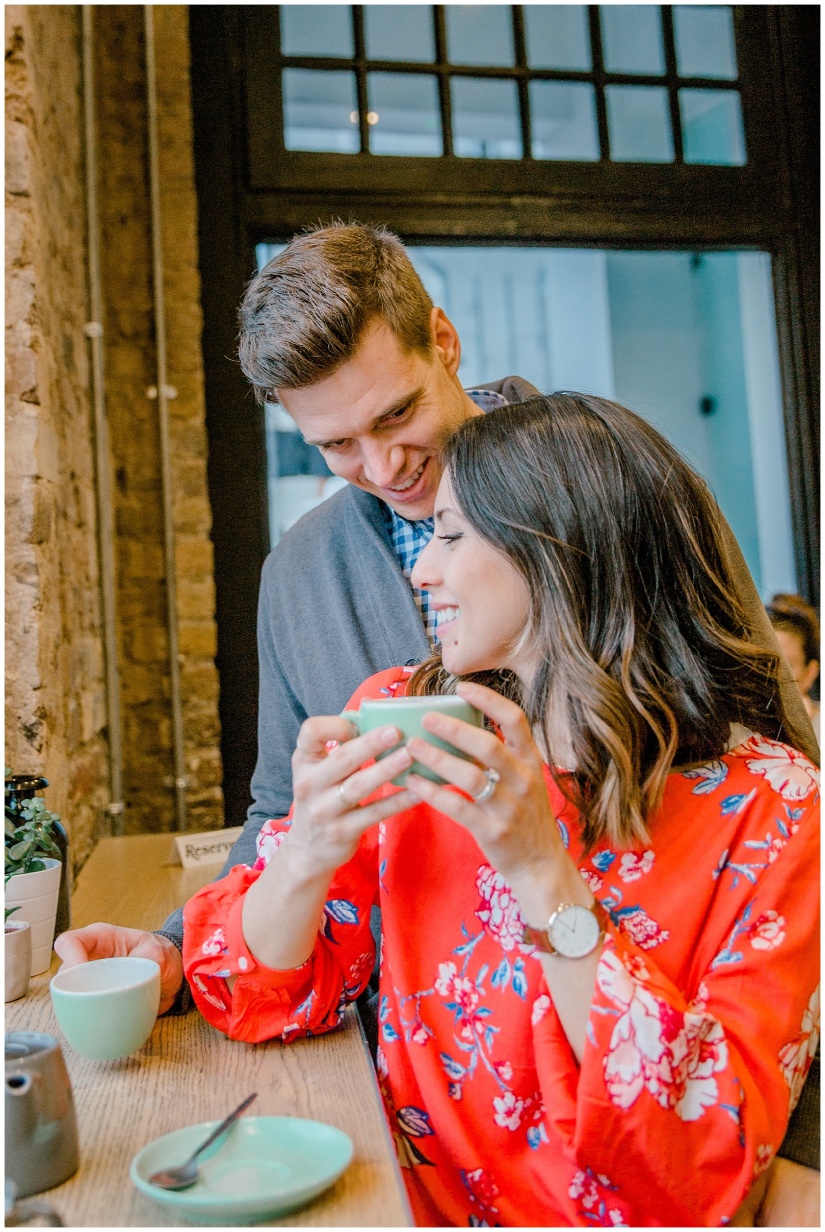 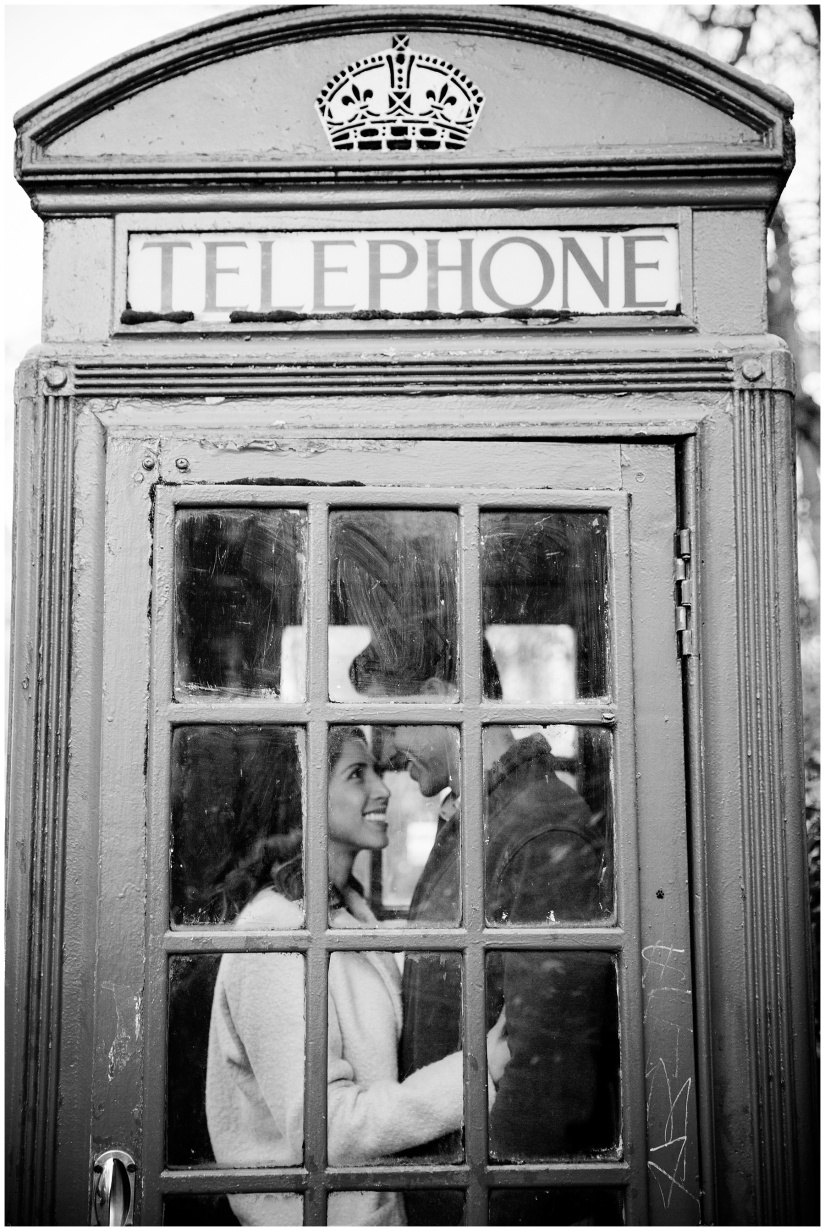 View all posts by nikkiogdenphotography