My hands were trembling and tears rolled down my face as I held the test. Chris looked at me with wide eyes and a fake smile and said, “we’re having a baby!” To which I responded, “WE ALREADY HAVE A BABY!”

We had been home with Adyson for four months when we learned we were pregnant. There was nothing in me that was ready to go through everything again. The doctors weren’t able to give us any reason as to why I had preterm labor, and with no reasons came no sure solutions.

I was terrified. I was so scared of having another micro preemie. I was scared of being put on bedrest and not being able to be the mother to Adyson that I waited so long to be. I hated the weight it put on my husband. Though he was gracious and never showed it, I knew it was hard. Hard for him to worry about me, to do all the things so that I wouldn’t have to, and to even think about the possibility of another five months in a NICU but now with two babies. It was a very different experience with this pregnancy than with my first. This time around was overshadowed by what had happened and all that could.

We found out we were having another little girl and it hit me. I had another daughter inside of me. She was coming to be a sister to Adyson. She was coming to be part of our family. I could spend the remainder of my pregnancy in fear of what could be, or I could have faith and go forward in peace and in confidence. After all, every mom I knew that had a micro preemie took all the precautions and had full term babies after their first. Why would I be any different?

My word for 2013 was “heal”. I was broken after 2012. I felt alone and forsaken. I wanted answers. I needed to know that God was still with me, for me, good to me. I convinced myself that my pregnancy with our second daughter was what God was going to use to heal me. He made me walk down a difficult road with Ady for purposes and reasons that I didn’t know, but I became ok with that. I accepted that it was all part of a bigger story. A grander plan. A holy purpose. He chose Chris and I, and we did it. Now for a reward I would get to have a full term baby. Never again would I be discharged without my baby. The appointments were going well and I was even discharged from the high risk doctors. As an act of faith and an attempt to show God I trusted him, I gave away all of our preemie clothes. I was 32 weeks and the doctor went ahead and scheduled my c-section for just 5 weeks away. Maternity pictures were on the calendar. This was it! We were really doing this!

Chris went out of town for the weekend and joked, “don’t have her while I’m gone.” Little did he know in less than 48 hours I would be waking him at 3am to inform him that my water broke. My mom rushed me to the hospital. We learned that what is usually an hour and half trip could actually be done in 50 minutes at 4 in the morning. They poked and prodded and asked all of the necessary questions. They confirmed that my water had broke and that once again I was in preterm labor. Our sweet Alyvia would be joining our family at 33 weeks. 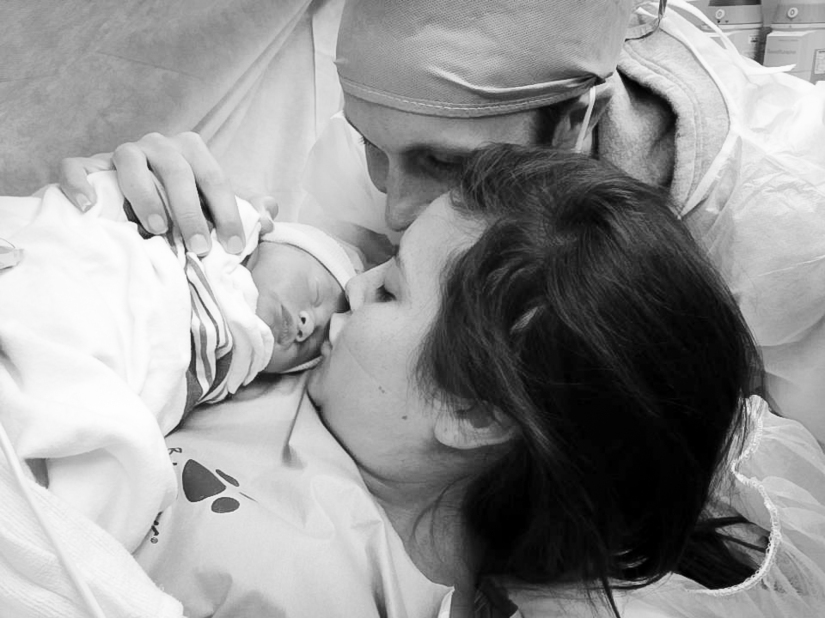 I didn’t get upset or angry. I knew everything would be ok. I knew that even if she was coming at 33 weeks that God would allow her to be big and strong and still get to come home with us. I just knew that she would be some miracle that instantly knew how to suck, swallow, and breathe. I knew that we would be discharged together and that we wouldn’t have to do another NICU stay.

Because this was the year of healing.

This was what God was using to show me he did love me.

He did care for me.

He was with me.

He is good to me.

This was going to be another miracle.

3 days later Chris pulled the car around to the front of the hospital and I got in… without my baby. I lost it. I was already broken, and now I was angry. What lesson did I possibly need to learn that He couldn’t have taught me the first go around? What was so hard about granting me my prayer of coming home with my baby? I begged him to reveal to me what I did. Why I was being punished. Why He was angry with me. But there was just silence. So like a stubborn little girl who was mad at her father, but too afraid to leave him, I sat my heart down beside his and didn’t say anymore. I was done praying. Done begging. Done trying to convince my heart of what my head knew. I numbed myself and I let you all do the talking for me. I let you pray for our girl. I let you lift up our family. I let you stand in the gap for us.

I was broken, then angry, and now silent. 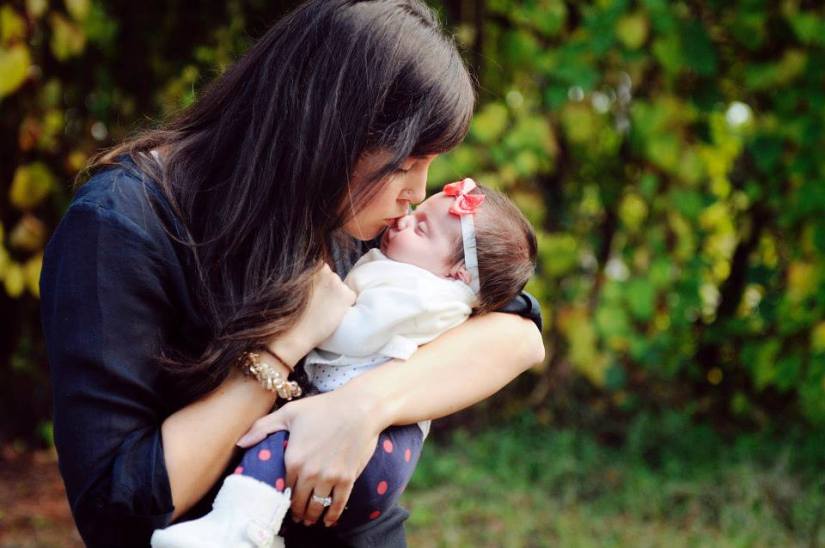 Check back next week for part 3.

View all posts by nikkiogdenphotography